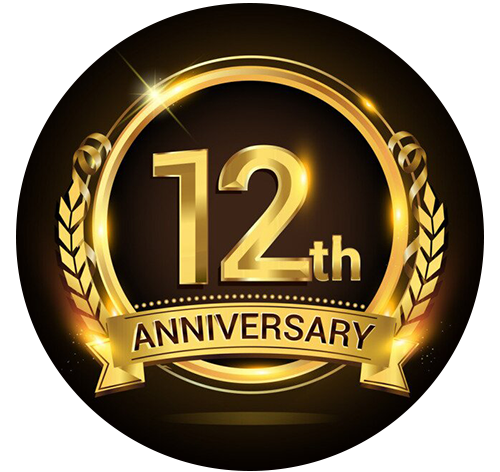 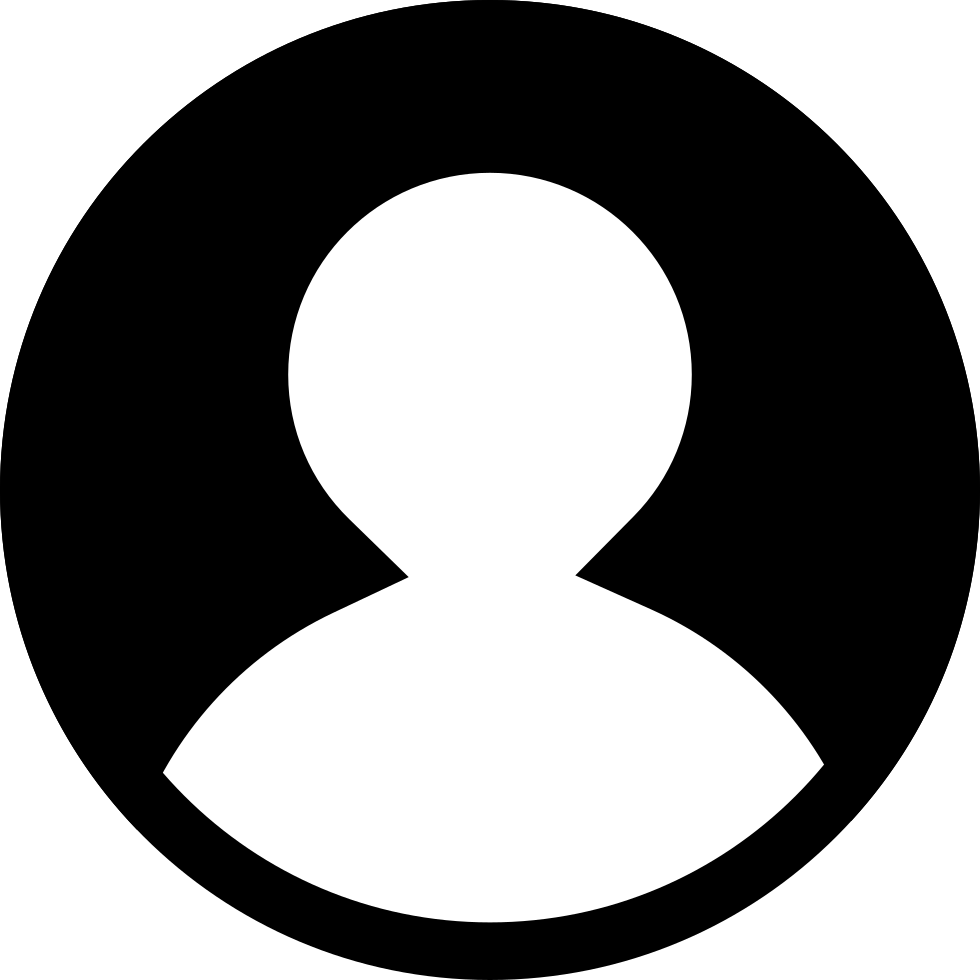 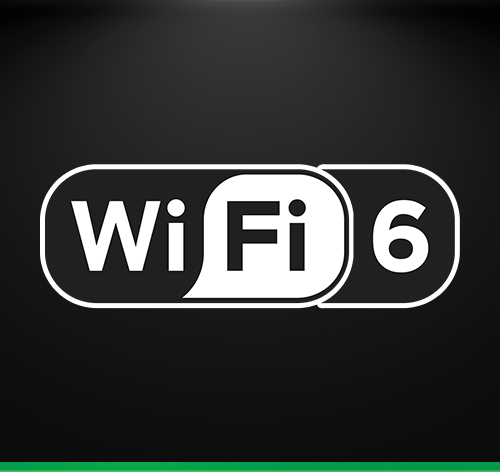 Wi-Fi 6 is the next generation of Wi-Fi. It still works the same allowing you to connect to the internet, but with just a bunch of additional technologies to make that happen more efficiently and speeding up connections in the process.

Wi-Fi 6 Technology is a substantial upgrade over previous generations and provides faster connection speeds, and Instead of just boosting the speed for individual devices, Wi-Fi 6 is all about improving the network when a bunch of devices is connected.

HOW FAST IS IT?

The real answer: both of those speeds are theoretical maximums that you’re unlikely to ever reach in real-world Wi-Fi use. And even if you could reach those speeds, it’s not clear that you’d need them.

That 9.6 Gbps doesn’t have to go to a single computer. It can be split up across a whole network of devices. That means more potential speed for each device.